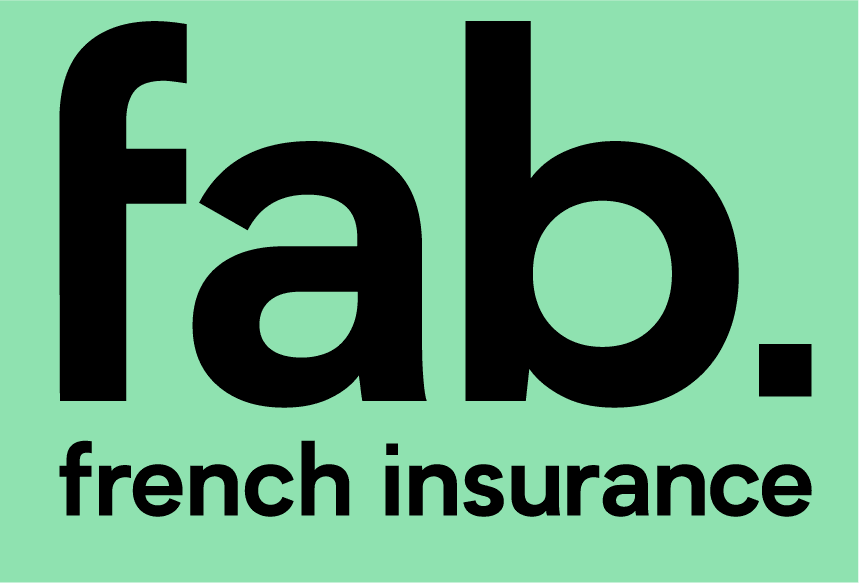 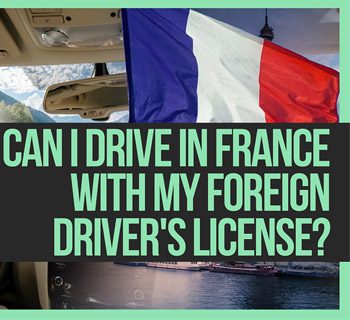 So you’ve decided you want to start a new life in France; congratulations, there’s a lot here waiting for you to explore. France is a pretty good country to get around in using public transport and extensive long-distance transport services, but there are some cases where it’s simply easier to have access to a car.

Perhaps you have a job in Paris and want to go explore other parts of the country on the weekends. Taking a train to Normandy is easy, but once you get there, the public transport options are quite limited, so unless you want to stay exclusively in a bigger city like Lyon or Bordeaux, being able to drive would certainly open some doors for you.

So this brings us to the million euro question; Can I drive in France with my foreign driver’s licence? Read on to find out all you need to know.

Who is allowed to Drive in France?

How Does Brexit Affect Driving in France?

British Nationals now need to follow the same process as non-European residents who move to France. It means that your licence will be recognised for one year after your date of arrival. Then you will need to exchange it for a French one or do the test again. Luckily, British licences that were edited or renewed before the 1st of January 2021 can still be processed as an EU or EEA licence so hold on to this one if that's your case.

How do I exchange my Licence for a French One?

In order to exchange your foreign driver’s licence for a French one, the country which issued you your licence must participate in a licence exchange agreement with France. You also need to have claimed legal residence in France. Your foreign licence must be valid at the time of applying. Because this process can take some time, it’s advised to make sure there’s a decent amount of time remaining on the licence until it expires.

What things do I need to Exchange my Licence for a French One?

As with most administrative procedures in France, there’s some important documentation you will need before you submit your application to exchange your licence for a French one. Check out the list below so you can get all your items together before you start the process.

This needs to be an ID that is linked to your residence in France. The best form of ID in this situation is a residence permit. Otherwise, you could get a copy of your passport as long as it also has the French Immigration and Citizenship Office (OFII) sticker on it.

Photomatons are photo booths that are located all over France. They take pictures that are accepted for official photo identification, like passports, residency cards and driver’s licences. They are pretty simple to use, and most of the time, you can select the audible instructions to play in either French or English.

To exchange your licence, you will need to get a photo taken at a photomaton. There are generally two options you can choose from when selecting Photomaton photos. There is an option for purely physical images, and there’s a second option that will provide physical images but also an electronic version with a digital signature. You will need to select the digital version.

Colour copy of both sides of your licence

This is pretty self-explanatory; you just need a PDF of both sides of your licence in full colour. Make sure that all the details on it, like the letters and numbers, can be clearly read.

A certificate of driving rights is a legal document that the country you got your original driver’s licence can give you. It’s basically an official document that states that you are a legal driver and that your licence hasn’t been cancelled or suspended.

This document might be easy to obtain, or it could be a little fiddly. This all depends on which country you come from and how driver’s licences are handled there. To give you a personal example, I’m from Australia, and the licensing system over there is state-based, not nationally based. To get this document, I needed to apply through the department of transport in the state my current Australian driver’s licence is held in. I actually needed two different documents, one detailing the information about my right to drive and another detailing my driving history.

Generally, if your country has a licence exchange agreement with France, then someone in the department of transport will know what kind of document you need. In some countries, this is free; for me, it cost to have each document sent via PDF.

Can my stuff be in English?

Generally, the answer to this question is always a hard ‘No.’ For exchanging your driver’s licence, any documents that are not in French need to be accompanied by an official French translation.

How do I apply to Exchange my Driving Licence for a French One?

Anyone who has needed any administrative task done in France normally expects to have to present their documentation in person. But this can all be done online. This can all be started at the ANTS website (Agence Nationale des Titres Sécurisés). You can begin the process now by clicking here but if you need assistance our friends from French Connections HCB will be happy to help as well.

How long does it take?

There is no definitive answer to this question. If you check online forums, you will find that people can wait anywhere from 6 months to almost 2 years for the exchange process to be completed. In my case, the entire process took about 9 months, and for a large period of that time, there was no indication that the application was progressing. However, from what I have heard, 9 months was actually quite fast.

Don’t be surprised if you need to resubmit something. I was asked to resubmit my proof of address because it was too old (it wasn’t too old when I originally applied, though, it’s just that so much time had passed by the time they checked my application).

What Happens to my Original Licence?

Once your application has been approved, you will receive a notification to surrender your original licence. You will need to send it via post, and you will be provided with a piece of paper that serves as a temporary licence.

After the government has received your original licence, they will send you a message notifying you that your new licence is on the way. It will arrive via registered post. According to government guidelines, you can only receive your original licence back if you surrender your French one. Although, in my research, I’ve never found a person who has actually done this. Perhaps there’s a big room somewhere in a Parisian office filled with old driver’s licences like a time capsule of all the people who saw a French highway and thought, ‘Yeah, I want a French driver’s licence.’

You might have read this document and been thinking to yourself, ‘Is it really worth changing my licence over to a French one?’. Well, it depends on how much you see yourself driving in this country. If you think you’re never going to drive, then it’s not necessary at all. However, if you’re going to be here for a decent amount of time, it’s definitely worth going through this process. Having a French licence gives you another form of ID that is linked to your residency in France; it also makes it much easier to get things like car insurance and can possibly count towards the inevitable dossier for citizenship.